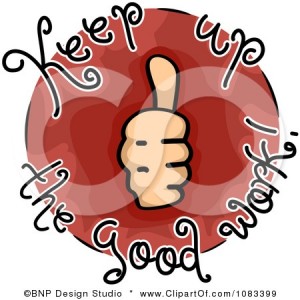 This is a post for all the people who have a blog. It’s  just I have seen some fantastic work on Ava, Alexis, Lulu … there are too many blogs to say. I just really want to say a big thank for your hard work! Keep it up!       😎 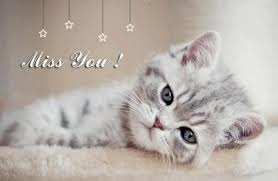 I hope you and your brother are having a great time in Perth. I love the sound of your fish Alexis. You are an AWESOME FRIEND!! We are having a lot of fun. I hope you are too. I bet you love all your new friends. And I have finally moved house too!!    😆

I’m going to you some facts about Alfred Bussell. Alfred Pickmore Bussell was born at Portsea, Portsmouth, Hampshire in England on 21th June 1816. He was educated at Winchester College in England, but after the death of his father the family decided to emigrate to Western Australia. Alfred Bussell and three of his brothers sailed on board the Warrior, in March 1830, with the rest of the Bussell family to follow once the brothers were established. He was just thirteen years old at the time.

I hope you liked it 😆 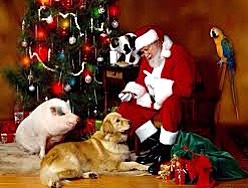 Christmas is coming in a couple more days!!! I’m so excited. What about you?  Are you looking forward to Christmas? I know I am because my birthday is five days before Christmas.     😆 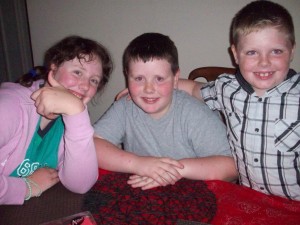 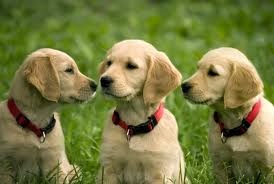 DJ said, ” We should go have a look at this rocket”. So they gathered in a small group on Friday and they got their dog food and off they went.

Buttercup squeezed tightly through the bus door and heard a strange noise. “Oh no!  It’s a monster!” replied Buttercup.

So after the bus trip the three pups snuck into a few bags .” This kid has a salad sandwich. Yum !”” replied  Fluffy.

“Now is not the time for eating,” said Buttercup.

“Wait, let me finish this last bit,” Fluffy replied in a funny voice.

“Where are we? ” said Fluffy, finishing off the salad sandwich .

“Let’s jump out of these bags,” said Buttercup.

“People call it a space rocket.”

While the pups were admiring the space rocket, their owners Jim, Holly and Ben were eating their lunch. ” I can’t wait to see the huge rocket,” Holly said to her friends. “I wonder if the puppies are okay?”

“Shame, they might be lonely,” they all said, in sad voices. “I hope they’re having fun at home.”

“No. That is strange. Oh well, I wasn’t hungry anyway,” Jim said in a small voice while the pups were looking at the space ship.

If you want to see the second part just write a comment.  Thank you for your time.  😆  😎

I made this i-book about our new inquiry. I hope you like it. it is based on my inquiry topic!

This is a story I wrote after reading Andy Griffiths’s 13 Storey Treehouse. i hope you love it. 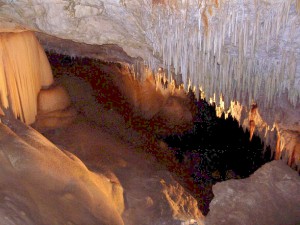 On my sister’s birthday we went to Lake cave.We had to go up 170 stairs. It was hard work. We also had to do it in the rain. It was very scary and I was only 7. 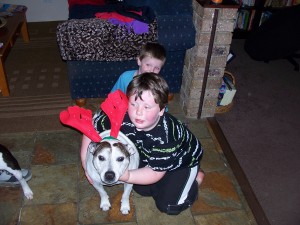 This is Norma.  She had a white body. She also some brown near her eyes.Norma had the cutest paws but she died on 2012 in January .She lived with my aunty in Perth.  I go up to Perth every year on my birthday. She will be remembered for ever.  We will miss you .

Welcome to your brand new blog!

This is a sidebar and can be changed in Widgets in your dashboard.

You can also modify number of sidebars in theme options!